The labour code in collaborative mode

Construction of the new Labor Code has begun

The new labour code should be easily accessible to all.

Labour Minister Muriel Pénicaud was Patrick Cohen's guest on the France Inter morning show. She is introducing the new digital version of the labor code. 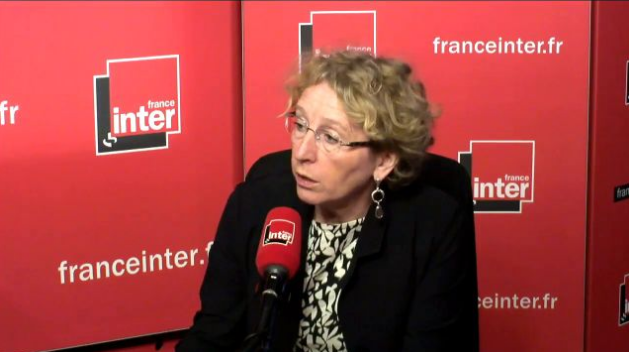 The new labor code in digital version accessible to all

The government launched its program and schedule for overhauling the labour code, which must undergo streamlining and deep revisions to certain texts.

A “tight” schedule for the new labour code

Prime Minister Edouard Philippe made a commitment to respecting all social partners, allowing for exchanges and discussions that should last until the end of the summer. In total, about fifty meetings, from 9 June to 21 July, will be held through a series of consultations from August to the beginning of September.

The labour code in collaborative mode

We are entering a collaborative construction mode for the labour code.

A tool that would save time spent on writing, exchanges and amendments with an automatic page layout exists:

Calenco by NeoDoc and it's Made in France!

Discover how Calenco can save you time and money on the writing and publishing of your strategic documents.

The CALENCO collaborative platform for structured writing and automatic multi-format publishing, is revolutionizing document production at many companies. Today, more and more companies are realizing the limits of word processors. We usually use word processors created more than 40 years ago. In their defense, they replaced the typewriter. It is no longer suitable for the digital world in which we now live.

The NeoDoc proposal to the government

The NeoDoc team is offering access to the Calenco platform, free of charge to stakeholders, to facilitate exchange in collaborative mode. It will also facilitate the meeting of deadlines for final formatting of the content after discussion. In conclusion, the final version could be accessible to all. Each person could go directly to the particular information that interests him.